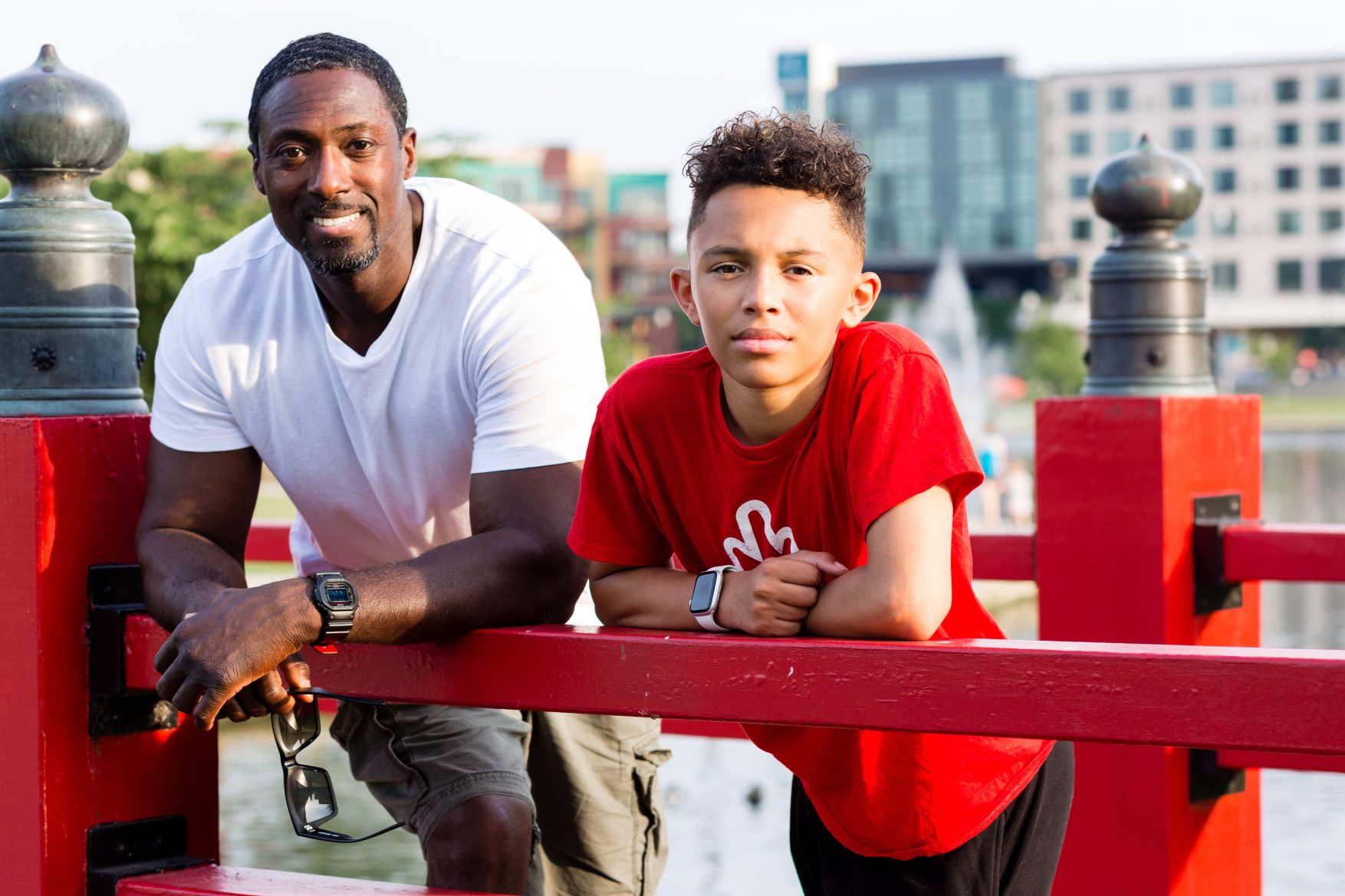 Just a few days ago our phone rang and I received word that another child was in need of a male mentor – a male mentor we do not have. At Big Brothers Big Sisters, we call our male mentors “Bigs” or “Big Brothers”, and despite all we do to recruit them there are never enough.

As of today, we have over 30 Littles Brothers waiting and no Big Brothers ready to be matched. One of these waiting Little Brothers is Jerry. Jerry is ten years old and has been living with his brother and grandmother since he was seven when he was removed from his parent’s home by the state due to ongoing child abuse.

Jerry has been waiting for his Big Brother for over two years, someone he can do “guy stuff with” like take him fishing. Stories like this one are all too common. The need for more stable and positive male mentors in our community overwhelms what our local social services can provide.

According to the U.S. Census Bureau, roughly 1 and 4 children are living without a father, or father figure, in the home. When kids grow up without a father they are more likely to be impoverished, experience abuse or neglect, drop out of school, exhibit poor decision making and end up in the justice system.

The good news is that there is an antidote to this crisis through mentorship. Roughly 96% of Littles in the Big Brothers Big Sisters mentoring program are saying no to drugs, violence and skipping school. They also have better grades, aspirations, relationships and confidence.

Even though the school year has ended, the need for male mentorship does not take a vacation. In fact, many children like Jerry have far too much unstructured time on their hands over the summer months.

As we celebrate fathers of all kinds this June, my hope is that many men consider mentorship as a way to pay it forward. Growing up with a father in the home is a privilege, and for those who have missed out on that experience the simple fact is that their life will be harder in many important ways.

Each of us has an opportunity to help rewrite the story even for just one child. So as you think of ways to celebrate your father, stepfather, grandfather or father figure, I hope you pay homage to the amazing men in your life by carving out some of your time for a child who needs you. For more information on how to become a Big Brother please visit: www.bbbsil.org/beabig.