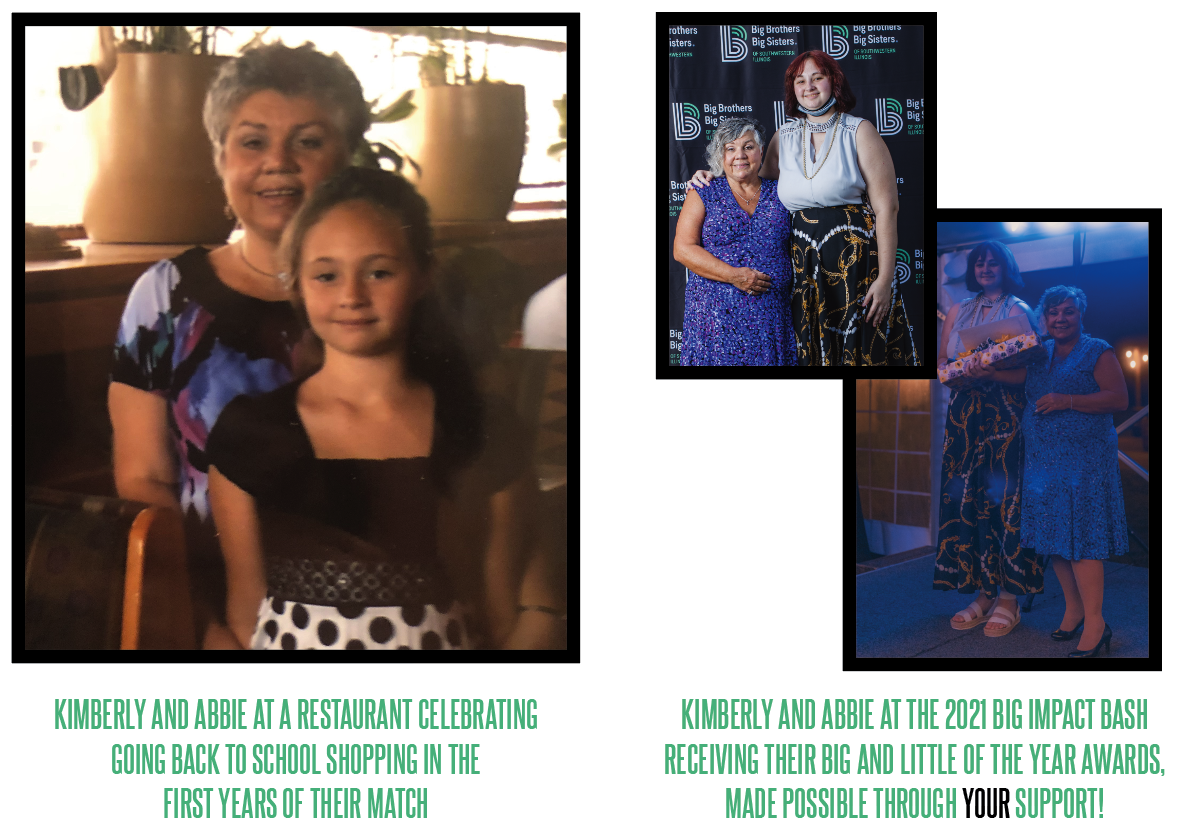 Ten years ago, seven year old Abbie’s home life was stressful. Her parents separated and it was starting to take a toll on her ability to thrive; so much so, that she was at risk for being held back a grade.

Luckily,  many people in Abbie’s life recognized that she could benefit from the support of an adult mentor and enrolled her in the Big Brothers Big Sisters mentoring program in 2010. Enter, Big Sister Kimberly.

Kimberly Winkler works for the Chief of Police at the Edwardsville Police Department and is a part of an initiative with Big Brothers Big Sisters of Southwestern Illinois called Big Heroes. Big Heroes is a one-to-one mentoring program that connects youth with police, military and other first responders in the Metro East building strong, trusting and lasting relationships helping to keep kids in school, out of trouble and on a path to post graduate success.

The need for this program came about after analyzing systemic problems within the community. Roughly one in three children in the Metro East are in need of a mentor. In addition, families across Madison and St. Clair counties have ranked after school programming a top five need in the region through the United Way of Greater St. Louis Community Needs Assessment.  Children without two parents in the home are at greater risk of poverty, low school performance and emotional, social and behavioral problems. In addition, since 2014, there has increasingly been a need to engage police with our community in new and innovative ways.

At the Big Brothers Big Sisters Big Impact Bash fundraiser this past September, the agency announced that Little Sister Abbie and Big Sister Kimberly were the 2021 Big and Little of the Year. A well deserved honor for a match that exemplifies what the program is all about – igniting, empowering and defending the potential of children through one to one mentorship.

Now more than 10 years later, Abbie’s future has never looked brighter. Ever since Abbie was a little girl, she dreamed of becoming a veterinarian. With the encouragement of Big Sister Kimberly, Abbie is making that dream a reality.

Fast forward to today, and Abbie is going to be graduating high school a semester early because of her academic success! With Kimberly’s help, she plans to enroll in veterinary school at John A. Logan College and has also been offered the opportunity to shadow a vet at the Animal Hospital of O’Fallon.

Through partnerships with schools, police and fire departments, and local business, Big Heros now makes up 30% of all Big Brothers Big Sisters volunteers and is a promising collective impact solution to some of our biggest community problems.

Abbie is blazing a bold path to a big future and is proof that when mentoring is available to the children in our community we can place children on a path to graduate high school, with a plan for their future and a mentor for a lifetime.

For more information on Big Heroes, how to become a Big please visit: www.bbbsil.org/bigheroes. 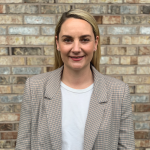